At first java is named as Oak but Oak is registered with Oak technologies so it renamed as java , java is name of Island

This language was called “Oak” at first but renamed as “Java” in 1995. The C and C++ compiler was very expensive and time-consuming to create.

Thus a solution is needed in order to improvise the situation, ,Gosling and others began work on a portable and independent language which leads to creation of java.

Java was propelled to the forefront of computer language design, because the Web, too, demanded portable programs.

Java is a programmer’s language. Second, Java is cohesive and logically consistent. Third, except for those constraints imposed by the Internet environment, Java gives you, the programmer, full control.

Java also embodies changes in the way that people approach the writing of programs. For example, Java enhanced and refined the object-oriented paradigm used by C++, added integrated support for multithreading that simplified Internet access.

Java and its releases

There are many features of java programming language. The primary reason behind was to bought security and portability in computer language

Some of the features as follows

Can we learn java without knowing any other programming language?

Ans: No, C and C++ is required in order to learn java

What we will learn in java

If … Else in Java

How Change Icons of Your Android {Status bar icons } 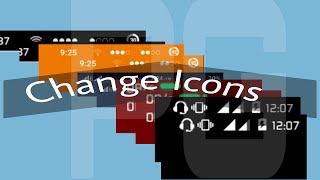 The array is a non-primitive and linear data structure that is a set of similar data items, meaning that it will store only one type ... Read More

Restore IMEI On Any Mediatek Device 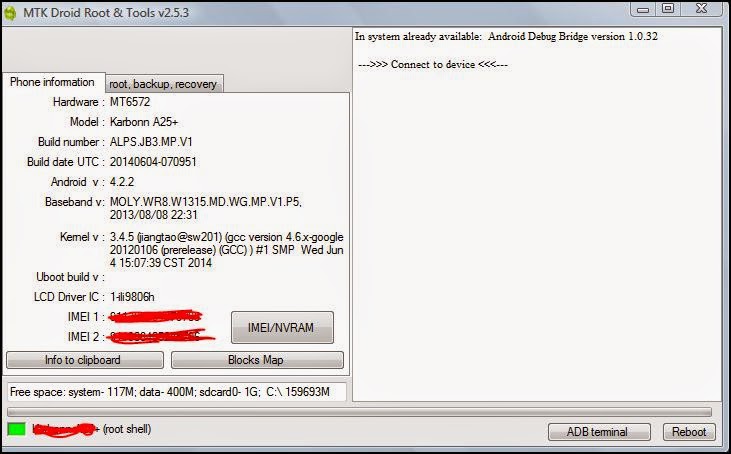 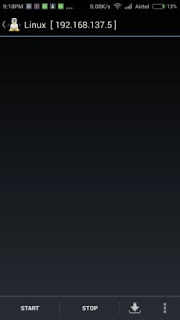